IF YOU ONLY HAVE 2 MINUTES, THIS IS MY SHOWREEL:

What can I do for you?

I creatively move stories all the way from early concept to post-production, bringing non-fiction film or photo essay to life. Applications include documentary, editorial and branded content, including brand journalism.

Three years of experience as Senior Director / Producer at VICE MEDIA taught me to be efficient and highly adaptable, capable of working with international production crews or as autonomous one-man-band self-shooter.

During pre-production, I do research when the story doesn't exist yet. I write treatments and scripts adapted to the context and available budget.

During production, I operate the camera, interview contributors and/or directing crews.

During Post-Production, if not editing myself,  I follow-up the post-production process until final delivery to ensure maximum coherence and quality.

Depending on your needs, I can be in charge of everything or only a specific part of the process.

As photographer, I document events with a personal vision and a narrative oriented approach to convey a story to the viewer in a way that is not only visually and emotionally strong, but also informative and insightful.

ON THE SHOOTING OF "EXTRAORDINARY AFRICA", NAMIBIA / PHOTO: TANGUY DUMORTIER

Specialized in nothing, curious about everything.

The ecclectic range of subjects and stories I've covered include:

A COMMUNITY DEFYING GRAVITY IN A COLLABORATIVE FOOTBALL GAME IN BRASIL.﻿

CYCLING 1400KM SOLO ON THE ONLY ROAD OF THE SOUTHERN CHILEAN PATAGONIA.﻿

I speak French, Spanish, English, Portuguese and Dutch (Not necessarily in that order)

My life story in a few bulletpoints. 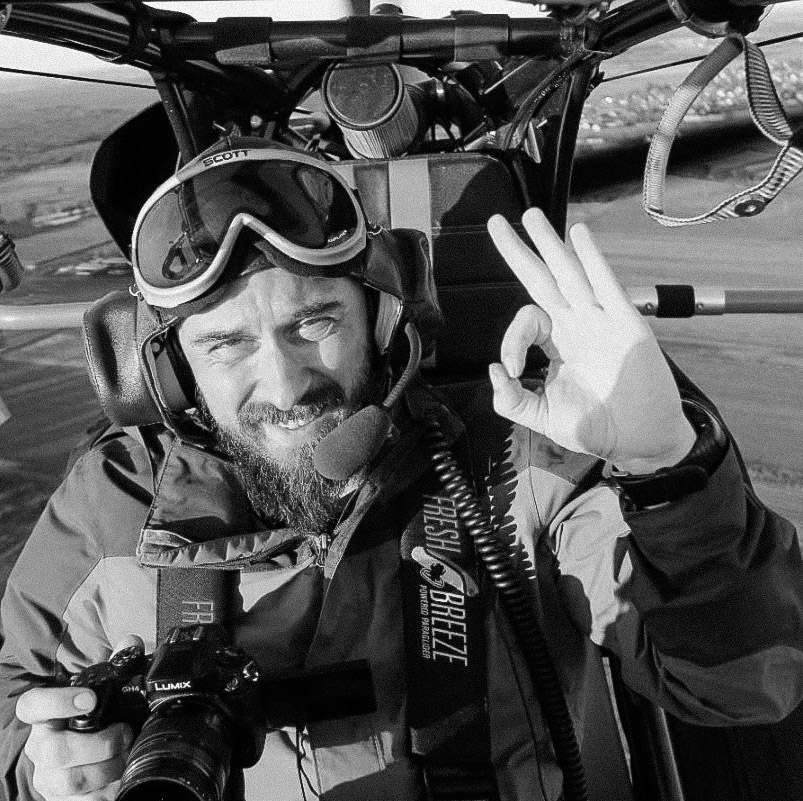 THIS WEBSITE HAS BEEN DESIGNED USING SEMPLICE 5, AN ONLINE PORTFOLIO SYSTEM BASED ON WORDPRESS.
ALL PHOTOGRAPHS ON THIS WEBSITE ARE ©JEAN-MARC JOSEPH UNLESS MENTIONNED IN CAPTION.

Don't believe everything you think